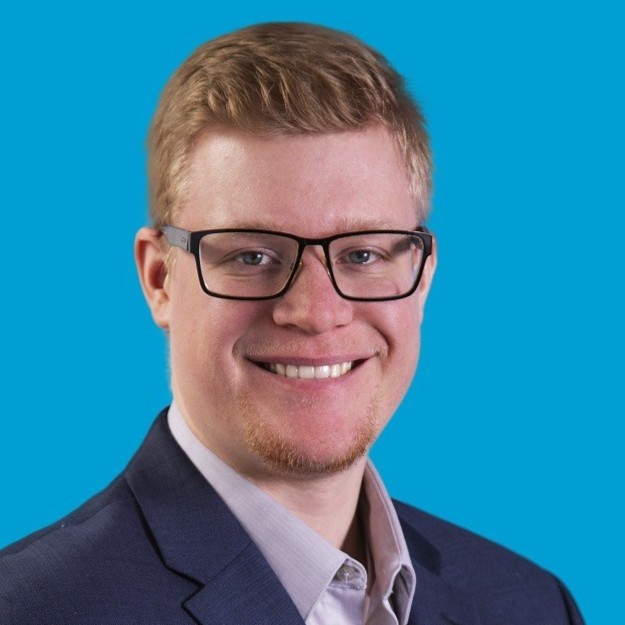 Troy lives in Denver and has announced his intention to run as a Unity Party candidate for Colorado’s House of Representatives 5th District in the November 2022 General Election. His candidate bio is below, and he can be reached at [email protected]. Also be sure to read the United National Committee press release announcing his candidacy!

Troy Brekke was raised in Bozeman, MT, but has dreamed of living in Denver since he was a teen and was able to finally make that dream a reality in September of 2018. Since then, he has been enthralled with the city and learning about the intricacies of the culture and issues that affect this community. Growing up he had two excellent role models in his parents, who always told him that his dreams, when made into goals, would always be possible. All he had to do was put in the work; and from a young age he watched his parents embody that as they built their own home from the ground up with a baby and owned or partnered in 2 separate small businesses.

As a teen, Troy was forced to take a different path and dropped out of High School but was lucky enough to find an opportunity to succeed with the Montana National Guard Youth Challenge Academy (MYCA). In this 6-month Program Troy received a GED and was able to attend 2 college courses as well as held a Squad Leader position, which was responsible for the day-to-day responsibilities of 10 other cadets in the program. After Graduating this program Troy was offered a seat on the applicant review board, which he held for 2 years while attending university.  In this role, Troy helped the MYCA review and select incoming cadets for future cycles.  Troy attended the University of Montana – Western and majored in Business Administration with an emphasis on Small Business Management where he received Dean’s list recognition multiple semesters and graduated in 2015 with his B.S.

After Graduating Troy took his internship with a small IT consulting firm into a full-time position implementing business process improvements and technical site configurations for Oracle’s Service Cloud call center support software. After a few years of this, Troy jumped at an opportunity to work on a startup IT consulting company that was implementing a complete ERP (Enterprise Resource Planning) suite for Food Service Equipment manufacturers and resellers. When this opportunity fell through, Troy learned the tough lessons that go with operating a startup business, but he was prepared and quickly transitioned into another opportunity to work with an up-and-coming IT Management Consulting firm that has a large office in Denver. In his current role he is consulting as a Project Manager and Quality Assurance lead with a State’s Department of labor and Industry to complete a project modernizing their Workers Compensation Management System. Troy has been a Consultant for over 7 years now and has gained many experiences working with businesses and people across the spectrum of different industries and state government. With this unique background Troy is ready to tackle any issue, no matter the complexity because he can pull on his different experiences.

During the major quarantine and civil rights protests of last year, Troy had an awakening to his passion for leading others and solving complex problems, which is why he is running for State Representative for House District 5. Troy feels that the current two-party system amplifies the voices of the outer fringes above the moderate voices and often fails to listen to the majority in the middle at all. This has led to the current tensions between sides and makes passing legitimate policy inefficient or impossible. Because of the bad taste that both major parties left in Troy’s mouth, he began researching what other parties were available and found the Unity Party. After reading the Unity Party Platform and state constitution Troy knew he had found a new home where he could work with people from all sides and identities to overcome our current divisions, recognize we have more common ground than we think, and move forward together.

When Troy isn’t hard at work or out campaigning, he enjoys getting out golfing, hiking, climbing, skiing, camping and exploring the vast expanses of nature Colorado has to offer.