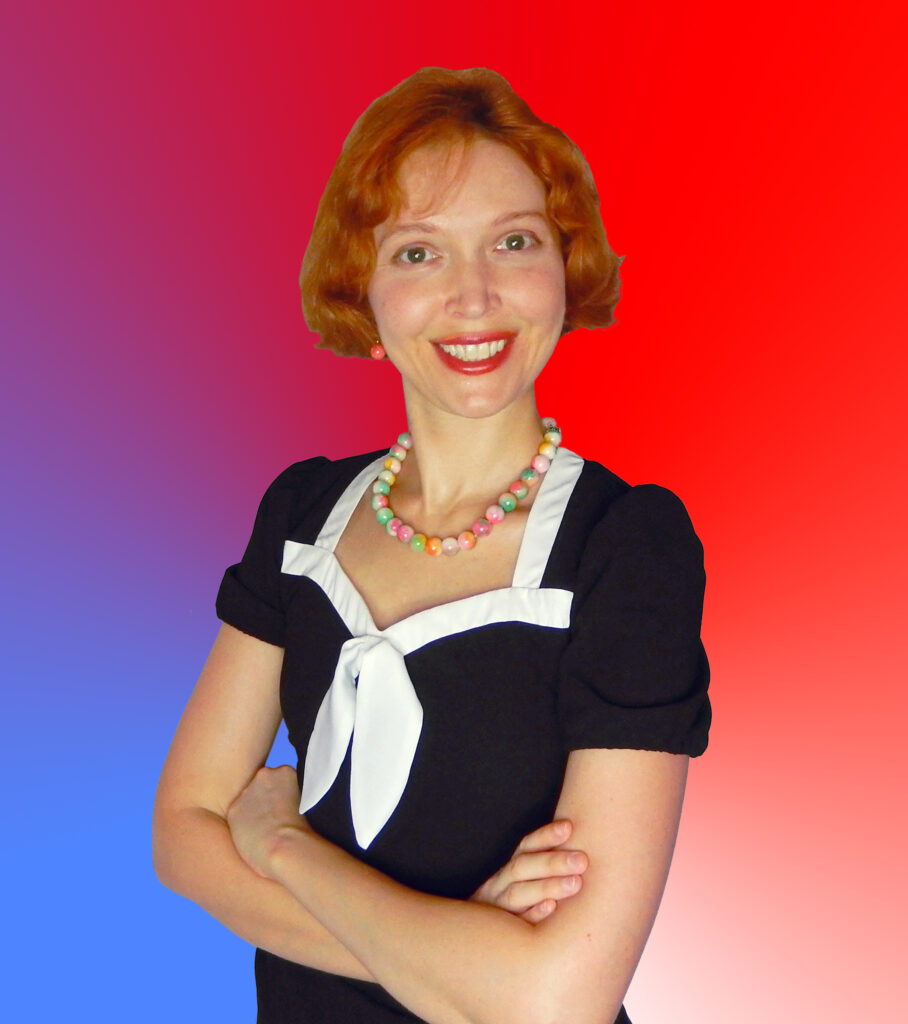 DOM WATERS FOR US HOUSE OF REPRESENTATIVES COLORADO DISTRICT 1 2022

Dom Waters is a Unity Party candidate running for the US House of Representatives, CO-D1 in the November 2022 General Election. Her candidate bio is below, and she can be reached at [email protected].

Dom Waters, candidate for the US House of Representatives, CO-D1, is many things: a multiracial (Kanaka Ma’oli [Hawai’ian], Latina, white)  grandchild of immigrants; a feminist; a disabled person; an animal lover, a victim of misogyny, racism, and discrimination; an educator; an advocate for the 99%, not the 1%. Dom is prepared to stand up for what is right and to be a harbinger of positive change.

Dom was born to working-class parents in Dallas, Texas. At 2 years of age, Dom’s family moved to the Denver area. Dom was a latchkey child with a divorced mother who had to work multiple jobs to simply put food on the table, so from a young age Dom helped out with responsibilities whenever possible, which ingrained a sense of determination and hard work in this future congressional candidate.

Dom began working at an early age for the federally and state-recognized, 501 (c) (3) cultural education foundation, Halau Ho’opalama, which provides cultural presentations of Polynesia and Hawai’iana to hospital patients, schools, the homeless, and other underserved factions of the community.

From 2012 to 2013, Dom taught English as a second language in Shizuoka, Japan after obtaining ESL (English as a Second Language) certification from the University of Mississippi.

Living in Denver for so long, Dom witnessed its gradual decline. What used to be one of the most natural and beautiful cities in the US had de-evolved into a wasteland of spiking crime, homelessness, tent cities, litter, pollution, antiquated infrastructure, dereliction, outrageous prices, and general sluggishness in innovation. The Mile High City had become an apathetic shell, and the career politicians repeatedly promised to fix the things that they themselves had broken.

In 2020, Dom had finally had enough of the gross neglect of Denver and the surrounding areas.

Dom filed with the FEC in March 2021 as a Democrat candidate running for CO-D1. She and her small team filed quarterly reports, attended meetings, took pledges, and spoke to people from all walks of life. Dom conversed with young mothers who couldn’t afford baby formula or rent, stood with strikers in picket lines who needed livable wages,  discussed the ever-increasing income taxes levied against wages, hand-knitted warm scarves for those less fortunate through the KP Warmth for All program, and learned how Indigenous People felt invisible in their usurped land. She listened to people’s concerns and molded her political strategies, accordingly.

Despite Dom residing in CO-D1 when she registered with the FEC, Colorado’s re-districting relegated her to CO-D6, with the new border to CO-D1 just a few blocks away from her home. However, Dom still wished to represent CO-D1, as she still felt it was the area with which she was most familiar.

Surprisingly, Dom discovered that many people were shocked that she dared run against the incumbent, who had been in place since 1997. Dom would explain that Denver was heading to ruin, yet the replies were trite. “The incumbent’s doing a fine job,” people would say, “No one goes against the incumbent,” or “Her kids grew up around my kids.” The pride of Denver had withered in these constituents, who ignored the obvious blight in exchange for preserving the cushy status quo the past 25 years had brought.

This sentiment was also expressed at the CO-D1 Democrat Assembly. Dom lost to the incumbent, who presented the well-rehearsed rhetoric about improving the city to collective “oohs” and “aahs” from the audience.

However, this defeat did not crush Dom’s spirit. Shortly thereafter, Dom joined the Unity Party. The Party’s values better aligned with hers, and unlike with the Democrat Party, Dom found a warm welcome and compassionate individuals who were truly interested in wanting to make things better. She was nominated as a candidate for Unity to run for the US House, CO-D1, and will appear on Colorado’s General Election ballot on November 8, 2022.

“In 2022, we’re facing more hurdles than ever before,” Dom said in a heated lecture. “People are hurting; people are angry. Women’s rights, the cost of living, student loan debt, inflation, homelessness, the climate, animal cruelty, and immigration reform are all issues that dominate the media. While we live paycheck to paycheck, billionaires became 62% wealthier during the pandemic. We should not live in a society where a few have all the money, and the 99% must struggle and nearly starve. Why should our taxes fund their rockets into space and their pet projects, when they aren’t even paying their fair share? Things need to be balanced for a society to function properly. We need a brave, new generation of visionaries who are willing to upend the status quo to bring about genuine results.”

Dom is a fierce candidate who will champion the working class, the undeserved, those discriminated against, and families. Her goal is to help everyone get a fair chance in life.

“Together, we can be the start of something exciting. We can bring an end once and for all to the wrongs of Washington DC, the machine, and usher in a bright new tomorrow for generations to come.”

Dom currently works for the Halau, styles wigs for cancer patients and stage performers, and also is a freelance artist, and an activist.